Finale Ligure and surroundings, what to see as part of Finale and the neighboring towns. Historical sites such as churches, historic centers. A little help for your stay.

All information is also available at the Residence reception.

See our rates, our Lastminute or book now your holiday apartment.

Closed between medieval walls still well preserved, spaced out by semicircular towers and interrupted only in correspondence with the gates, the Borgo di Finale immediately offers the visitor a feeling of protection and gathering.

If the great monuments (the Renaissance and Baroque palaces, the Basilica of San Biagio, the complex of Santa Caterina and - outside the walls - Fort St. John and Castel locker) express the strength and pride of the village, shops and craft shops and the many cafes represent its vivacity.

This is indeed a lively place, inhabited, where the squares multiply possible aggregation and commercial activities are harmoniously integrated into the urban fabric.
Thanks to these very special characteristics that keeps intact the appearance of medieval times, Finalborgo becomes every year stage of the event "Journey to the Middle Ages."

This is three days entirely dedicated to historical representations between jugglers, merchants, knights, noble ladies all in old costumes who populate the streets of the Borgo between taverns, shops erected for the occasion.
The streets and squares animated even by medieval Celtic music concerts and shows of jugglers, fire eaters take the visitor on a journey back in time.

Finale Ligure is a city where history has left many artistic and cultural heritage, from prehistoric times, through the Middle Ages, have come to this day. The environment combined with predominantly mild climate make the area one of the most beautiful pearls of the Riviera, the ideal place to immerse yourself in a paradise of art, culture, sport and nature so that the astonishment of the tourists is for those who live there every day. The finalese was told "the mountains to the sea, the sea in the mountains."

Surely the promenade that runs along all the beaches of Finale Ligure is one of the jewels of the city. The central square recently modernized offers instead a meeting point not only for vacationers but also for the locals offering over culture moments of fun and joy.

Perched on the hill dell'Orera, the village "Saracen" presents itself as a harmonious set of four different villages (Poggio, Piazza, Roccaro, Crosa), characterized by pink stone buildings set in a landscape of rock and sea, and associates by narrow alleys, mule tracks and lanes - the creuze - once intended to mules and wagons.

The houses huddled together in a harmonious disorder of volumes and masses, seem one house variously articulated, which rises from the rock as its natural continuation.

This Mediterranean architecture is clearly influenced by Arab-Islamic, although perhaps a legend remains the foundation of Verezzi by Saracen pirates who, fallen in love with this place, would abandon their raids to retire to live on land. But it is the village square the best known. Because here, in this wonderful window on the sea which is St. Augustine's Square, with its church of the seventeenth century (restored after the wounds of war), was born on Theatre Festival Verezzi.

Even today, since 1967, on summer nights the square is the beautiful natural scenery in which the actors move, under the starry sky clipped from the roofs of old buildings and, as a fourth wall, behind the spectators, dark blue sea with its thousand lights.

Seaside town far away from mass tourism Varigotti is distinguished by its small Saracen village. Destination for those who love the sea and calm, has become over time a gem of its kind.

Like other places in Liguria Varigotti also faces a short stretch of coast characterized by a long sandy beach on which there is a beautiful walk.

The origin dates back to Medieval times: Varicottis served as a Byzantine fortress and later underwent several vicissitudes, in particular the Saracen invasion.

Punta Crena is the promontory with the tower that marks the east coast of Varigotti and from which you can reach the remains of the old part by a walk of about 15 minutes starting from the Saracen village. During the walk you can admire the beautiful view of the sea Varigotti. 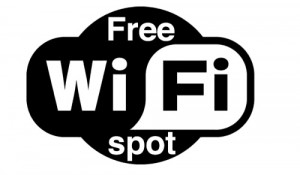 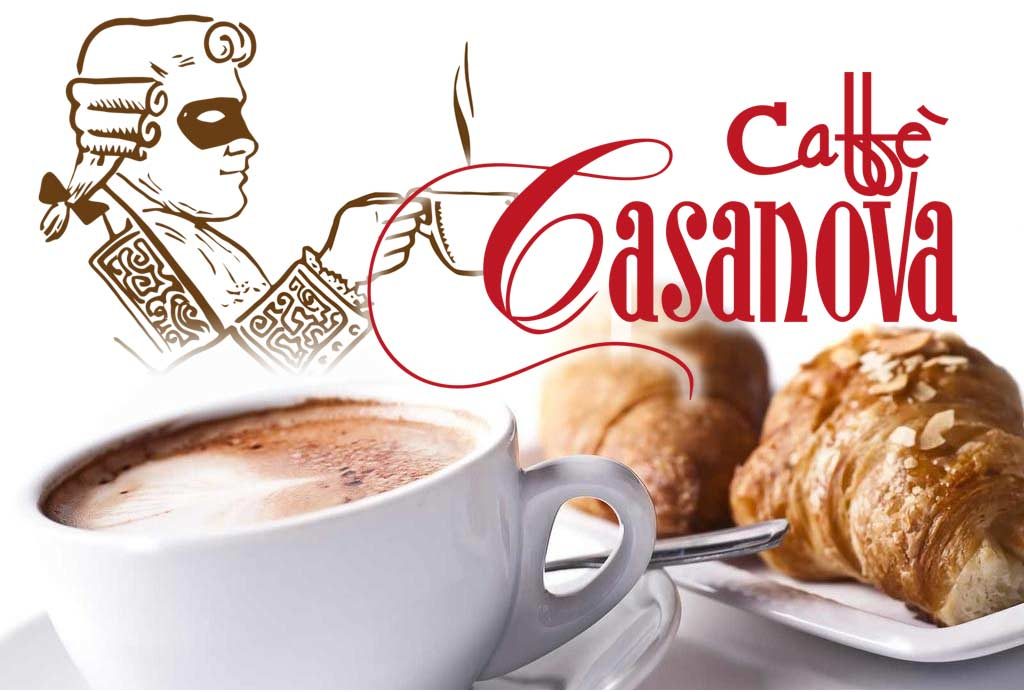